Build 2016 is finished and as always it was great to see Microsoft bringing new opportunities to businesses and developers. Unfortunately I wasn’t able to attend, but luckily, the live stream of all the important sessions, especially for the keynotes, made up for that. These are the announcements that excited me the most.

Completely unexpected but a very cool way of building new applications and solutions. The idea behind the bot framework is to use conversations as an application framework. The big challenge for developers is to make the interaction with bots as natural as possible. To that end, Microsoft is offering a framework plus a set of intelligence services such as speech and text recognition and a wide variety of other cognitive services. This should enable developers to build clever bots that can automate the things we do on websites at the moment. I’m not sure it will replace websites anytime soon as Microsoft claims, but it definitely has some benefits over traditional applications. User interface design becomes kind of obsolete, and if you think about it, we have been using language to communicate our intentions forever, so if we can properly crack the key to that, we could see very interesting applications.

Obviously Microsoft wouldn’t be Microsoft if they didn’t connect their existing services to this new framework. Skype and Cortana will be tied in and soon you’ll see new integrations pop up in these tools.

A few years ago, the good old April’s fool day joke would be Microsoft releasing a Linux distro or working together with Linux and open source in general. The news is the same, only this time it’s for real. Through an integration with native Ubuntu binaries, windows developers can now use long known bash tools such as grep, awk, sed, … This definitely opens up a lot of possibilities, not in the least for making it easier to follow online tutorials. 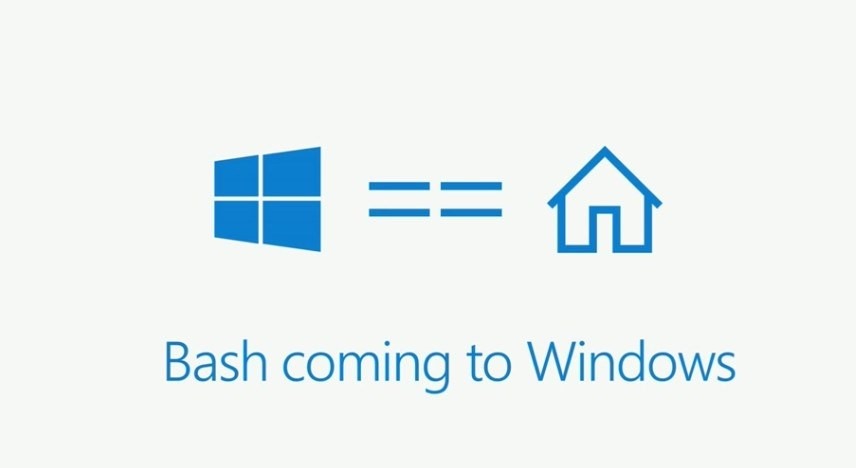 Already announced earlier this year, but now it’s for real: the HoloLens dev-kit is now going out to developers. We’ve seen some impressive demos from Microsoft so far, but now it will be interesting to see what the rest of the world can do with it. This is the first real test for HoloLens. If it really is that impressive as the demos we saw from Microsoft, we’re up for some mind blowing applications in the next couple of months. Furthermore, because of a few design changes on the actual headset, users who tried it out reported a better field of view, which was one of the points of critique up until now. 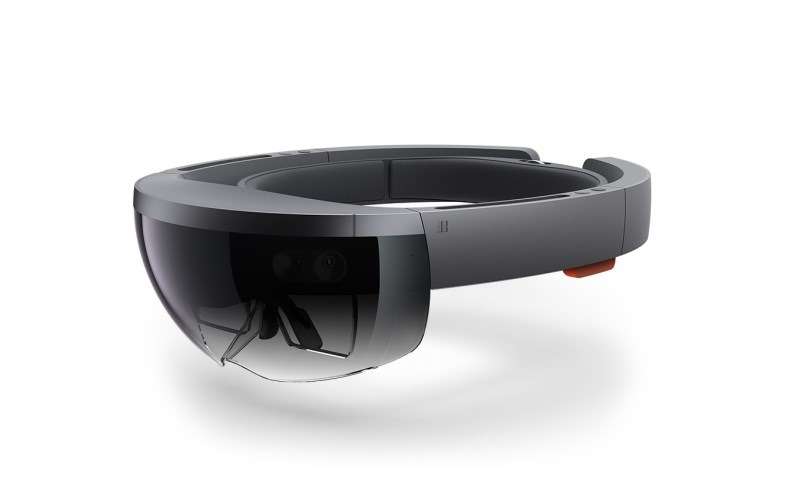 Azure is getting bigger

Azure already consists of a huge set of services that make the life of developers easier. At Build 2016, Microsoft added a bunch of new services to grow Azure even more. These were all announced: 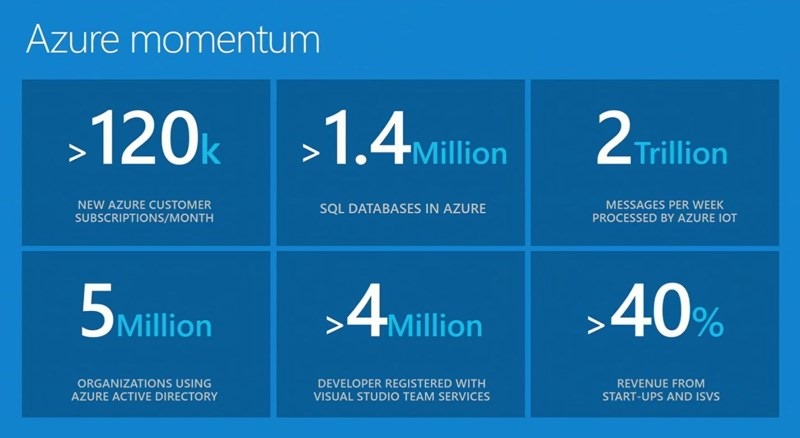 Probably the most awaited announcement. As everyone was hoping, Xamarin will now come bundled with Visual Studio. That’s great news for developers that were using the paid version before as it was quite expensive. Not only does it come with paid versions of Visual Studio but also with the free community edition. To top it off, they also announced open sourcing the Xamarin core SDK. These announcements were certainly above expectations. While everyone was hoping for the Visual Studio bundling, no one dared to hope for inclusion in the free product and even less on having it available as open source. 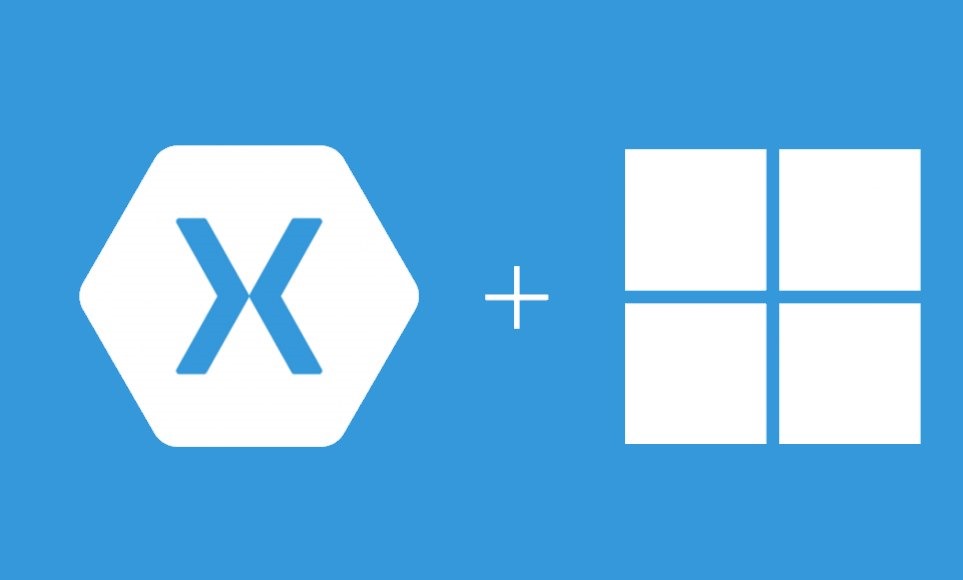 While one of the big disappointments of the last months was the discontinuation of the Android porting project, project Astoria, Microsoft now did release another porting tool, this time to convert Win32 application to UWP. Any app based on Win32 and .NET can be converted to the AppX format. Furthermore, work is still continuing on project Islandwood, the porting tool for iOS apps. Let’s hope these converters can make a dent in the app gap.

What are you planning to do with these new services?

Code Reviews: why and how?