Of all the practices implemented to improve code quality, such as unit testing, continuous integration, continuous deployment, daily stand-ups, I find the most important one is doing proper code reviews.

Code reviews have a lot of advantages:

It can be a bit awkward in the beginning, but once you have found a good flow, you’ll notice a big change in how software is developed, not only in terms of quality but also in terms of the morale and coherence of the development team.

For code reviews to work in your benefit, a certain set of rules need to be followed. It’s easy to just start using some software, but if you aren’t reviewing code consistently, it won’t bring you all the benefits listed above. Here are a few the rules I have experienced to positively influence the gains of code reviews as well as satisfaction among developers.

Having a lot of small grained commits with decent commit messages makes it much easier to review code as everything will be explained step-by-step. It also makes it easier for the reviewer to see the thinking behind the implementation.

As an added benefit, git blame will serve as your living documentation for all your code.

Review the code, not the developer

Since you’re reviewing someone’s work, it might be tempting to critique that person. However, if this culture persists, you’ll more often than not get developers that aren’t happy anymore or who will start hiding their not-so-nice code.

This doesn’t mean you should let code pass that doesn’t live up to the standard, it just means you should critique the code instead of the person. This can be a subtle difference. Instead of saying “You didn’t follow the standard here”, which can sound accusatory (intentional or not), say “this code should be formatted differently”. Note the difference in tone.

This responsibility also falls on the developer. As a developer you have to get into the mindset that you are not your code. Even if a comment might sound accusatory, don’t take it personally and remember that it’s a comment on the code, not on you or your behavior.

Always assign more than 1 person to review the code. That way, if there are any disagreements, it will be easily solved by a majority vote. If you assign only 1 developer, you might run into a discussion without end between the developer and the reviewer.

Having a checklist also makes it easier for the developer to run through it before submitting the code for review.

This depends a bit on the confidence of the team and how well they work together.

In teams with low to medium confidence, I would opt for a feature-branch strategy where code is reviewed first and only then integrated into the main line. In this case, you have to make sure that code is reviewed as soon as possible, since you don’t want any branches to live for a long time only to see that your properly reviewed code can’t be integrated anymore without merge conflicts.

In teams with a high confidence level, I would opt to integrate directly into the main line and do reviews after the fact. The reason this can only be done in high confidence teams is multiple:

Whether you sit down together in front of the screen or have software to be able to complete your task, make sure reviewing code is as accessible as possible. The last thing you want is that developers come to see it as a chore. A fast code review process will yield more code reviews and better results.. I had very good experiences with Kiln. It does more than just code reviews, but I particularly liked their interface (YMMV).

Quick tip: Review only tests
If you have limited time and have good test coverage (or it’s enforced by your build process), you can choose to only review the tests. The reasoning is that if the tests are good, the implementation will be good as well. By reviewing the tests you will see what the public API looks like, so you’ll get a good feel about the code. Use this tip sparingly though, a full review is still useful.

Apart from following the above rules, there are a few pitfalls and anti-patterns to look out for.

If you don’t have complete buy-in from the whole team, this issue might come up. It happens when 2 or more devs on the team decide to approve each other’s code without properly reviewing it. They’re technically following the rules, but in practice the code is not reviewed at all. A possible remedy is to make sure that the rule of 2 or more reviewers is appended with a rule that says you have to select two different people all the time.

This problem can manifest itself in a few ways:

Code reviews are, in my experience, the most valuable tool for improving software quality, distributing knowledge and enforcing a common coding standard.

If you’re just starting out with code review, keep in mind that it needs perfecting. Don’t worry when it’s not yet creating that huge change you expected. If you improve the process bit by bit and get more experienced, you’ll soon see the benefits. 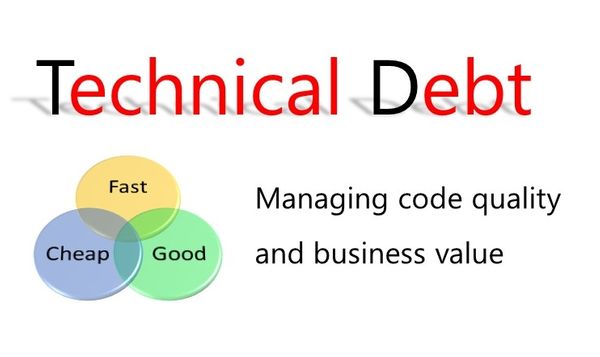 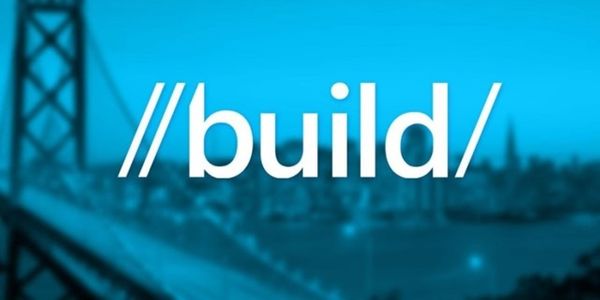 Build 2016 is finished and as always it was great to see Microsoft bringing new opportunities to businesses and developers. Unfortunately I wasn’t able to attend, but luckily, the